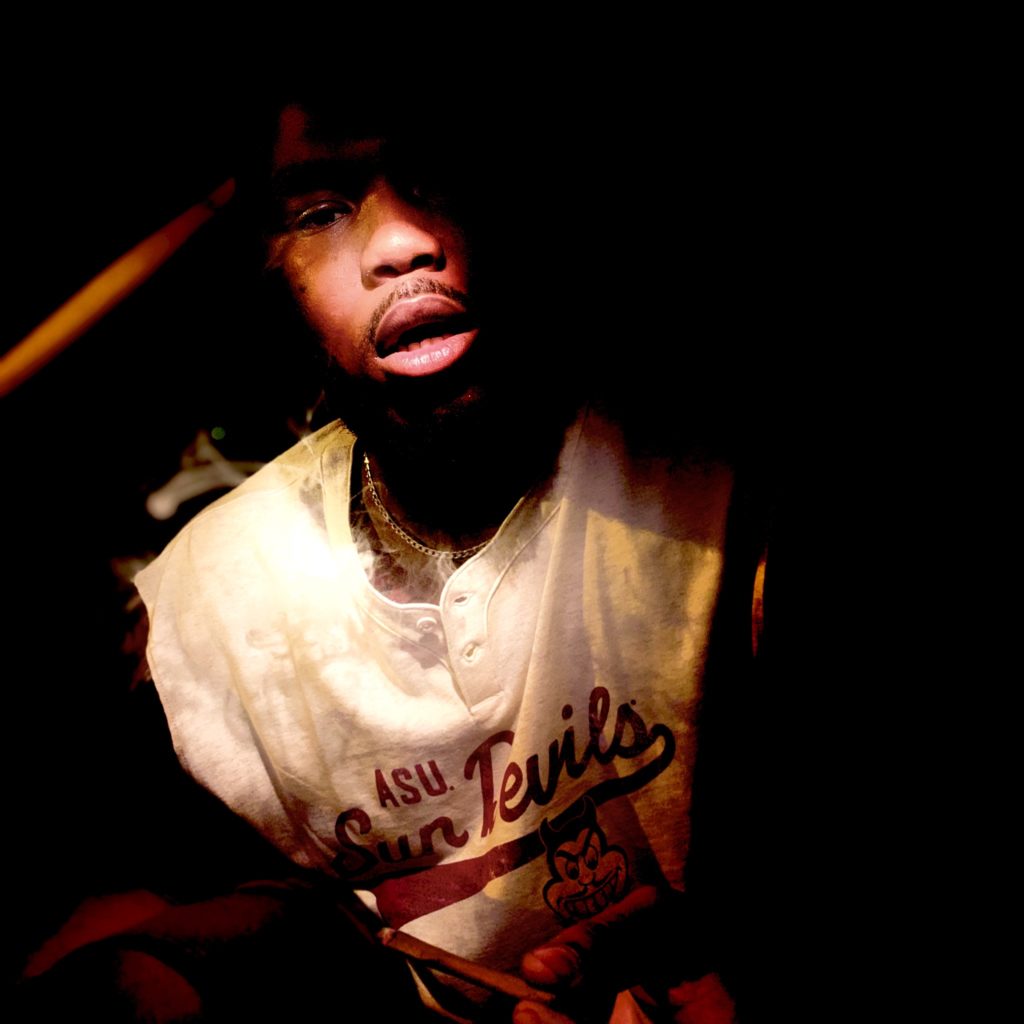 ATLANTA, GA – When listeners get caught in the rapid-fire flow of Jevin Lamar’s latest hit, “Boss Alert,” it’ll be impossible to escape from the ride of this upbeat banger. The aggressive rapping of this budding young artist gets in your face and invites listeners into a bouncy, upbeat vibe in ways that are undeniable. This is a single that’s sure to be one of 2020’s biggest summer hits, and it’s destined to put this fast-rising young artist on the map.

The single was born from Jevin’s experience like the everyday hustle while working 2-3 jobs and chasing his dream at the same time. He found himself wanting to impress every time he interacted with a new person, and his daily self–psych-up included a look in the mirror every morning saying to himself, “I feel like a boss today.”

“Everybody can be a boss in their own way, and that’s what this song is about,” Jevin said. “When I pull up – no matter where it is – I want to feel like a boss. When it comes to my music, I really feel like I have a very distinctive voice and style. There’s a unique-ness to it. It’s a different type of vibe that I give off.”

That unique vibe was developed in the studio by producer Tru.P, one of the producers for Rap icon Sticky Fingaz. Jevin happened to be in the studio one day when Sticky Fingaz was there, and the notorious rapper invited him into the booth with his producer to work on a song. What came out with “Boss Alert” is a song that Jevin said is very commercial and will be wide-reaching in the number of fans it creates.

Born in Dayton, Ohio, Jevin has pursued music for most of his young life. He’s seen some budding success, as well, having been featured on Revolt TV and releasing singles that have seen more than 500,000 streams. He released a song called “Still Holing On” in homage to his cousin Thomas J. McNichols, which went on to be featured on ABC, CBS, Fox, and in an article with The New York Times.

Over the past few years, he was in California working on his sound and developing new music with some of the best producers in the country. Eventually, he moved to Atlanta to further pursue his career.

“My type of music got more of that Trap sound to it,” he said. “At the end of the day, I just want my music to be known for being good music. I’m a great poet and a great rapper, and I want to be known as a rapper who takes his time with metaphors and stories. I have an EP out called ‘Street Orphan’ that will show some of that off. It’s real Hip Hop with straight bars and straight storytelling. But I’m also a storyteller even in my Trap music. My new EP that’s coming out in September called ‘Gangdom’ is all underground Trap music. ‘Street Orphan’ was kind of my introduction and showing off my storytelling, but now the music I’m putting out is Club stuff and bangers and underground that people will love.”

To listen to Jevin Lamar’s music or to follow him on social media, please visit: 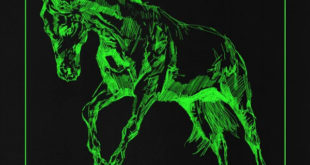 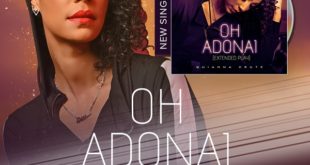 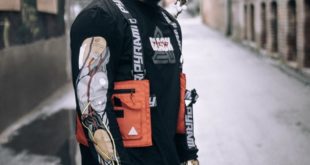 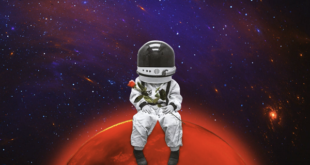 Laid back vibe with deeper message motivates fans on new single ‘Best of Me’   LOUIS, …