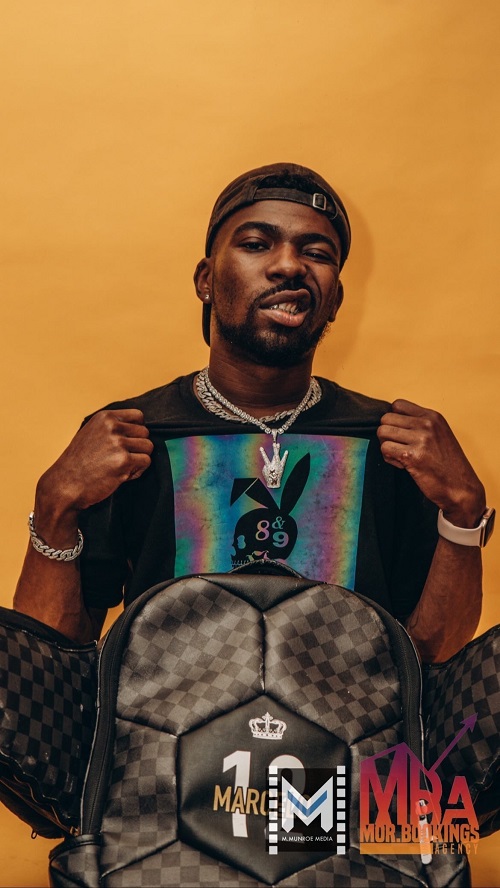 Dat Kid Wingz is a Multi-Genre artist from Southeast Washington, DC. At the age of 8 he realized he had a passion for music and became a Dj. He later began writing his own music at age 12 after hearing so many styles of music. Now he is looking to reshape the music because he was “…tired hearing too much trash music”. Growing up in the Chocolate City has taught Wingz the importance of finding a passion , and music comes naturally. His music brings out the best in himself and others. His style is slowly changing the music world as we know it. In the past year, has been on 5 multi-city tours. And is often in attendance at big networking events. Big projects to be expected in 2023. 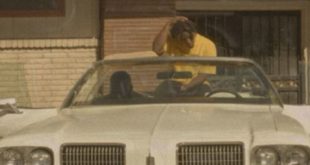 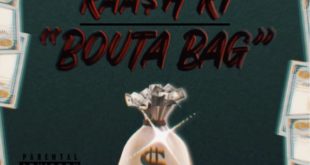 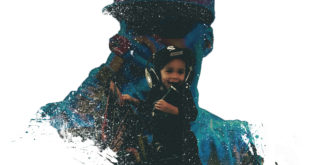 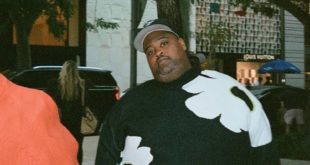 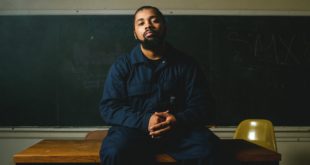 Paydroo is an emerging new star coming out of the DMV with an impressive flow, …