Hakeem Romance (Al-Hakeem Aquil Thompson) spent most of his early childhood as an Army Brat traveling around the world with his parents who both were in the United States Army for well over twenty years. His father achieved the rank of Chief Warrant Officer 4 and his mother’s rank was Master Sergeant.

His family had to relocate often and Hakeem never stayed in any one school for more than a year. He genuinely loved the excitement of living in different places and being exposed to many diverse cultures.This exposure had a profound impact on developing his awareness of the arts and shaping his future.

As a child the entertainment mediums of television and radio captivated him. One of his favorite shows was the popular “Family Matters”. Hakeem loved the theme song so much that he would sing and dance to it every time the program aired. Hakeem also spent a lot of time listening to the radio as a young child. When hearing songs that he liked he would change the lyrics and then perform them as his own creations.

Hakeem developed an undeniable love for singing and a great appreciation of the diverse musical influences that he was exposed to as a young boy. For several years, during the summer months, he visited his older cousin Khadijah. She would often take him to her school, Arts High in Newark, NJ to watch the performances. There he was introduced to some very talented singers and music steppers, which inspired him to become involved in the arts. Hakeem soon realized that he had a natural talent for singing and was destined to become a recording artist. It was with the support of his family that during his senior year at East Side High in Newark, NJ, he made that fateful decision to pursue a career in music.

Hakeem is currently working on his first major release. This charismatic young artist takes his music career very seriously. He possesses a unique style as well as the talent, the drive, and the passion to propel him to the top of the R&B/Pop music charts. The song that Hakeem Romance is currently pushing is called “Señorita” and it’s out on all digital platforms. 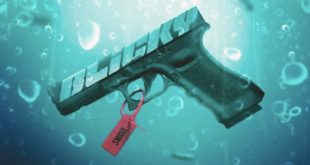 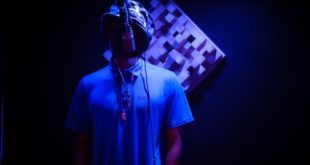 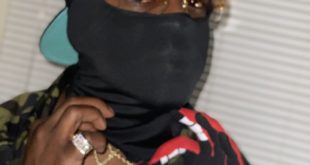 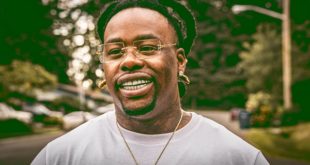