The International Vybz Empress is back with another legendary remix 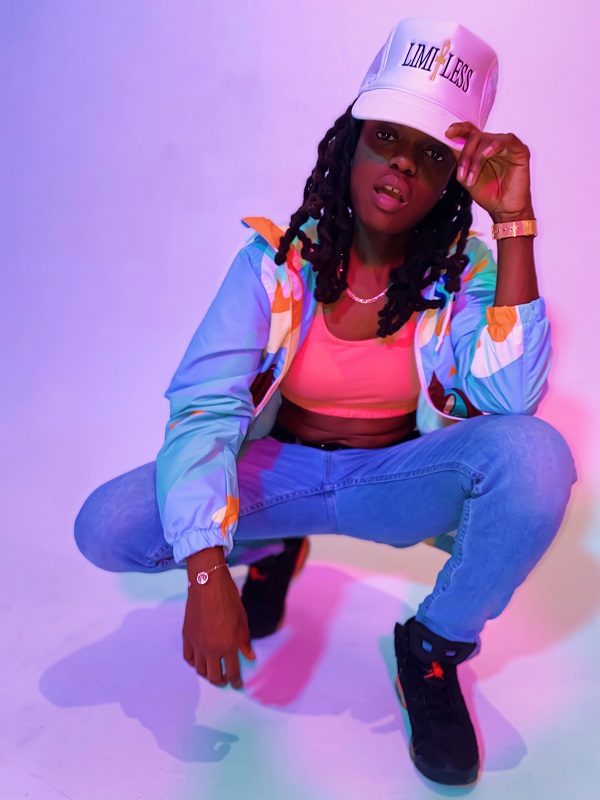 The International Vybz Empress is back with another legendary remix.  Capella Grey’s “Gyalis” has never sounded so flavorful coming out of these speakers.  It features an array of sounds. Listen closely and you will hear Busta Rhymes “Put Your Hands Where My Eyes Can See”, J Cole’s “Poke It Out” & a little bit of Mystikal’s “Shake It Fast”.  What a masterpiece!  Her latest remix gives us an introduction to what we can expect from her in the near future. Vybz Empress, born Janel Monah, always shared a love for the art of music. Growing up in Brooklyn, NY gave her the swag & confidence needed to excel in her career.

“There’s absolutely NO WAY you can sit still while listening to this remix.  It has so much going on at one time, it’s like, you have to move some part of your body when you hear it.  Vybz Empress is a living legend whether she gets her flowers or not.  I’m here for it and I’m looking forward to more projects from her.  – Mr Cheeks

The track has a smooth (feel good) early 2000s vibe / sound, which Vybz Empress created herself. It features the original instrumental fused with an array of sound effects and audio plugins.  This is what Vybz Empress does best, manipulates sounds then fuses them together to create a masterpiece. The music video was shot in Brooklyn, NY. It features Vybz Empress DJing a party while the crowd is vibing to her set and models dancing to the beat in front of a white screen.

To stay up to date with Vybz Empress, please click the links below! 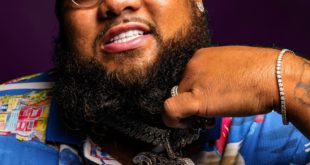 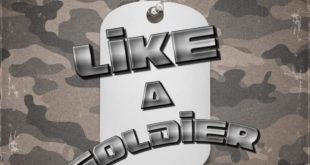 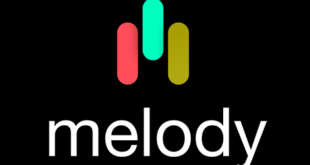 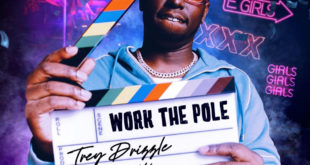