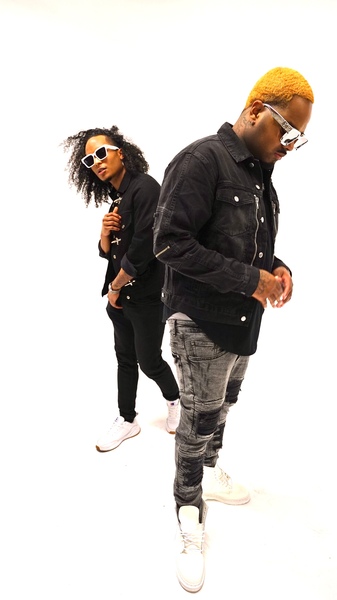 BAY AREA, CA – Once Moe Maurice and Ramon Perio linked up, the chemistry was impossible to ignore. The two friends have become so close that they literally think of each other as brothers, and the devasting duo is today poised to take over the music industry in impressive ways. Their infectious new single “Vibes,” produced by Majik VanDusen, showcases a smooth fusion of hip-hop and R&B for a vibe that could literally be played anywhere – in a movie, at the store, or even just on the balcony while enjoying a glass of lemonade. It’s the first single off the new album “Back & Better.” In an industry inundated with generic trap beats and sterile, often unintelligible lyrics, this Cali-bred duo is ready to usher in a new era of hip-hop and R&B Soul, infiltrating the music landscape with a new sound on the melodic “Back & Better” album. It’s a project that’s destined to disrupt the monotony of repetitive sounds and stale subject matter.

“Me and my brother took some time off from music because we were each dealing with different issues,” Moe said. “We both, in very real ways, had to focus on putting a roof over our heads. We were sleeping on friends’ couches and going through some difficult things. But when we came back together we had grown so much as human beings, and we feel like we’re in a better position for people to see who we are as artists. This project is very triumphant as it celebrates that return.”

Moe x Roe is exactly what the world of music needs today. Their unique sound and style brings a new energy to an industry that’s been thirsty for a drink of fresh vibes. With influences for many genres, their sound perfectly blends different sounds and styles from a variety of eras. R&B and hip-hop certainly remain at the forefront of what they’re doing, but they also infuse other sounds that wouldn’t typically be associated with those genres. And anyone who listens to the full album will recognize a deep appreciation from these artists of the 1990s and the grooves that were being created during that decade.

“We feel like we’ve contemporized that 90s sound,” Roe said. “We both still listen to a lot of the 90s rappers and R&B artists, and we wanted to stay true to that sound and where we’re from, but contemporize it to the climate we’re in now. There’s not a sound out here that’s like us. It’s like we’re creating a new genre for music.”

As the duo rides the wave of interest from this new album, they’re also hard at work on more music to release later this year. They’ve talked about creating a deluxe version of “Back & Better,” and they’re looking at booking some live shows in the coming weeks and months.

To listen to Moe x Roe’s music, or to follow them on social media, please visit the following links: 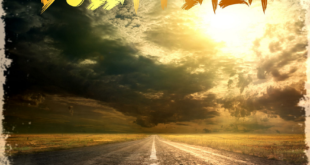 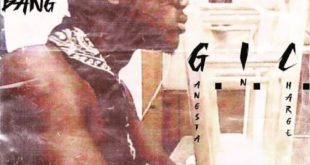 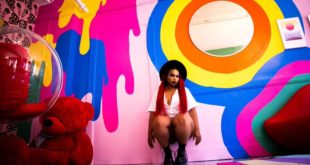 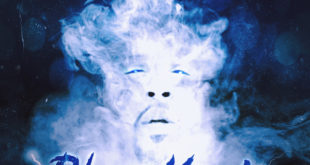