Cartierx Chè Drops Surprise EP “Call Me in the Morning”

Following the success of his debut project “Bad Dawgie”, Missouri based artist Cartierx Che drops off a surprise EP titled “Call me in the Morning”. The 8-track project features his lead singles “No Pippen” and “Trappin & Rappin”; along with 6 new tracks that prove why he’s in another league from his peers.

The intro “8:16 in Como” is filled with catchy bars and word play that introduce you to the persona that is Cartierx Chè. The project also features appearances from YNF Heart Break Kid, TRXP and Reese MBK.

With more music already said to be on the way, if you’re not familiar with the Midwest emcee, here’s a good time to start. Each track is a vibe that is nearly undeniable. 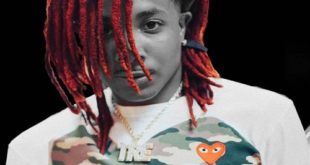 Tre Hoover teams up with Twista to release ” No Extras” 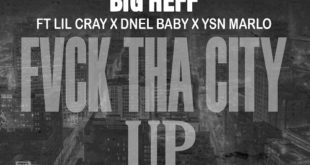 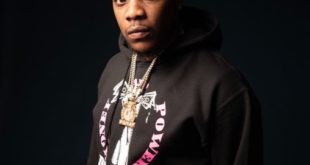 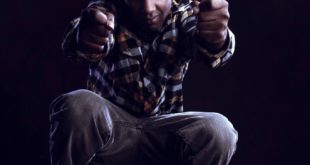 Sourmouth is back with #Altrightdelete featuring recently de-platformed white nationalist Alex Jones. #Alexjones, amongst other …