“Skittlz” came to Atlanta to help Soulja Girl unwind from the constant shouting and bickering of their “One Mo’ Chance” castmates, not to mention her elimination. As toxic as the ladies in the house were, the experience brought the two together to unexpectedly form a special bond. And Skittlz isn’t new to notoriety. “Skittlz” also known as @StoneyTheStylist is a celebrity stylist in the tri-state area known for setting trends with her “Baby Hair God” trademark and her colorful wigs. Her styles can be seen on numerous celebrities, professional athletes and social media Influencers. What started as a small following, is now loved and worn by trend-setters worldwide with the likes of Alexis Skyy, Ashanti and more. When it comes to star power, Stoney is never out of the conversation. Skittlz brought Soulja Girl to the club accompanied by Brooklyn artist Trillz “Da YungApprentice”. Trillz is a recording artist & songwriter from Brooklyn, NY who is noted for his previous “Road 2 Riches II” release and also plans to drop a new project later this year. Trillz and Soulja Girl were even seen doing the Viral Tik-Tok #CANWETALK Challenge wearing sporting Chris Brown’s Black Pyramid LA Lakers varsity jacket. Party Goers in attendance would say it seemed like they had an instant chemistry. They couldn’t take their eyes off each other the entire night and guess what Soulja Girl Kept her HEELS ON. Footage came out on TrillzInstagram @TrillzYA and it just FEELS GOOD. 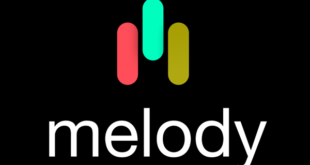 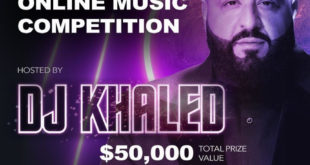 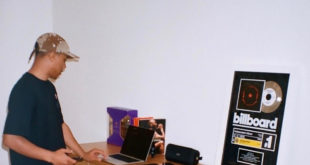