Since 2007 Owey has been a heavy presence in the Pittsburgh Hip-Hop scene. Hailing from the West Side of PGH he came up hard. The streets raised Owey and his younger brother. When his brother was arrested and given a 10-year sentence in a Federal penitentiary Owey gave up the streets and put his focus towards music.

It wasn’t long before people started to take notice of his hustle and grind and he soon became a household name around the city with the release of his first mixtape in 2008 Um A Donk Ryder: The Streets Can’t Wait. He quickly followed that project up with another entitled Speak My Lingo that same year. His work ethic didn’t go un-noticed. He managed to grab the attention of Sickamore, an A&R for Atlantic Records at the time. He was very interested in getting Owey signed to the label but the deal fell out after Sickamore left Atlantic just days before the closing of the deal.

Owey didn’t let this set back stop his grind. Others were starting to notice his hard work ethic, including Wiz Khalifa. The two collaborated on a song entitled “She Wants A Thug”, which they shot a video for. The song soon became a local hit and currently has over a half-a-million views on YouTube.

The future is bright for Owey. He has many more projects and videos in the works, including an album with local producer Icemann. His buzz has carried outside of Pittsburgh and he has been doing shows all over Pennsylvania/Ohio area. After the likes of Wiz Khalifa and Mac Miller rising to fame the doors are wide open for another Pittsburgh artist to step through into stardom. And if you’re looking for that next star Owey is it. 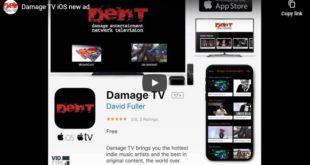 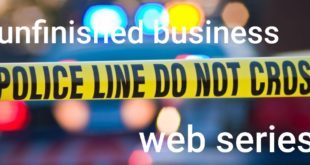 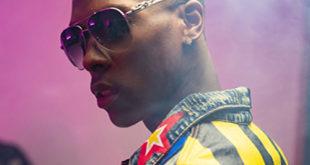 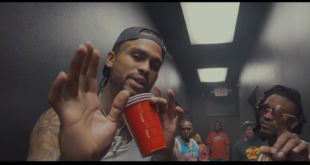 Recently D.Cross jumped on a cross continental European tour with Game. Kicking off January 30th in the …