Waco’s D.Curry Drops New Visual For “You DK About Me”

Hailing from Waco, TX aka The 254, D.Curry ‘the hook killa’ lists all of the influences you’d expect from a Texas up-and-comer with a talent for both singing and rapping – with Z-Ro, Webbie and of course the recently departed, Mo3, as his top three.

Singing since the age of fourteen and rapping since eighteen, D.Curry, like so many from the Lone Star State started his own production company, Great Dane Productions, back in 2016. The company which he runs alongside CEO PJ1EIGHT, does everything from music videos to artwork and t-shirts in addition to pumping out great music, in true hustler style.

D.Curry’s latest, the visual to his recently released single “You DK About Me” is a laidback affair with an equally laidback track courtesy of DailyOnThisTrack and centers on a classic cookout scene, chillin with the homies as Curry breaks down the ways in which assumptions simply don’t cut it in his circles. The song appears on his new mixtape, “1Eight Baby”, which can currently be found everywhere that music is streamed.

Peep the video down under and hit the socials below for more from this North Texas street soldier. 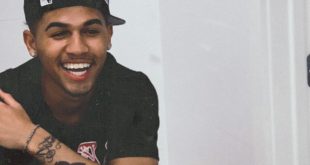 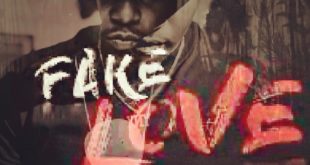 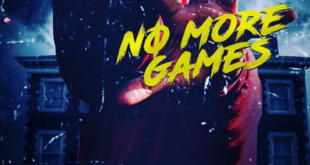 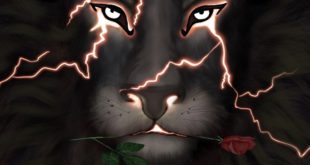