Born in ‘The Floss’ aka Canarsie, Brooklyn and raised in East New York, Brooklyn starting at around 2 years old, Aubrey Omari was has been writing music his whole life and started taking music seriously in 2017.

While he’s known for his music people might also be familiar with Aubrey Omari and his acting skills. After he was featured in a Sprite commercial along side the legendary God emcee, Rakim, Aubrey Omari was also featured as an actor on Marvel’s Cloak & Dagger show.

But despite his success in acting, Aubrey Omari has been working on a project that he “promises to be legendary.” The concept of the project details how Aubrey Omari grew up in and overcame an “environment that was strategically planned and patterned to keep you in it.”

“[The goal is] to educate my people on how powerful we are and what we could become as a people if we all heal from that trauma, hurt, and pain we experience and tap into that potential many try to keep us oblivious to,” Aubrey Omari said.

Continuing with his acting to complement his musical aspiration, Aubrey Omari is currently filming Black Boy Summer, a short film he wrote about what it means to be young and black in America.

“Whether you from the hood and make it out, or you still in the hood trying to get out, or even well off, Black in America is Black in America. No matter who you are, you are looked at differently/seen as a threat. That fear that many have of our people has caused a lot of black lives to be slain in cold blood. My film touches on everything you could think of regarding this & more” Aubrey Omari said in a statement to the press.

For more information on Aubrey Omari, check out his social media sites below: 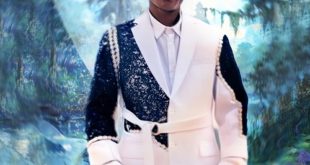 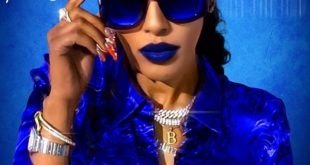