The Cincinnati, OH native emerges as one of the R&B game’s hot new prodigies. D Watkins has been singing since he was 14 years old and gained initial inspiration from his dad who was in a R&B group in the 80s. D Watkins dropped an album on YouTube titled “Elevation.” that gained several fans attention. Another single to check out is “Ride” which drops next week. D Watkins makes his presence known with his diverse levels of tempos. He also provides a mixture of life and love storytelling.

Before relocating to Atlanta, Ga D Watkins learned the music industry while having unlimited access to his family’s studio. One of his musical influences is the iconic Michael Jackson. His soulful genius gains the attention of some of the most respected critics. Before singing, D Watkins was always a passionate self starter with the eye of the tiger. D Watkins is also inspired by women, family, and black culture. In the future D Watkins wants to have his own record label with multi-platinum selling artist and go on world Tours. D Watkins has performed at major venues in music hall, L.A. BET Experience and more. He strives to bring great R&B to the forefront.

His views on YouTube average over 5 thousand views within 24hours. D Watkins paints the picture of true love and amazing feels with his creative pen.

What separates D Watkins is his versatility and welcoming personality that has fans of all types intrigued. Check out D Watkins as soon as you can! 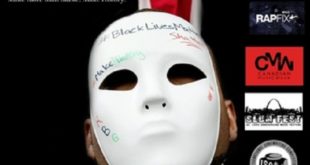 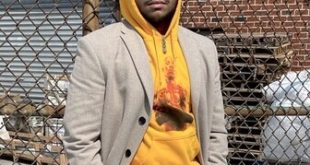 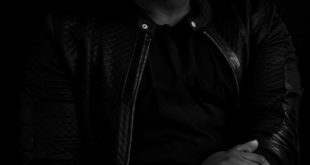 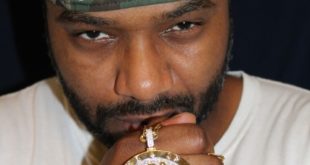