Tejai Moore, the international recording artist, made a name for himself revered by the biggest names in music, including, Sneakbo and Drake. After igniting a must-hear sound with previous successful projects, the new star continues to make noise that many want to hear with the release of his latest and potentially best work yet, titled, Since We Quarantined: Lost Files. With a self-serving agenda, the German-bred singer delivers a six-song collective that displays a vibrantly smooth R&B sound.

Each of the songs on the project included on it shows elements in the artistry of Tejai Moore that may have been forgotten and for those who are new hearing of him, as he has forwardly evolved into just as much of a songwriter and producer as he is an artist. Tejai credits the making of the new album to his isolation during the current pandemic. On a May 2020 morning, while quarantined with the rest of the world, Tejai woke up with releasing a new project on his Spirit. It’s noted that he was originally going to name it, “Since Y’all At The House” (laughs) but after conversing with his assistant and long-time friend Chazzy, Tejai settled on naming it “Since We Quarantined: Lost Files”.

The album includes production by The Keyz, as well as KE on the Track, Germany’s Tyro on the Beat, and a classic unreleased record “In Too Deep” produced by Top Trax out of The Netherlands (Amsterdam), this new project of Tejai’s is sure to give a feeling of its own; which is always his aim.

On Sounds of Moore Muzik, stream the new project, available now on Spotify. 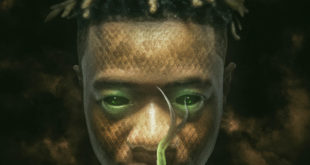 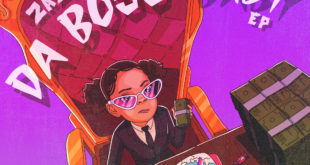 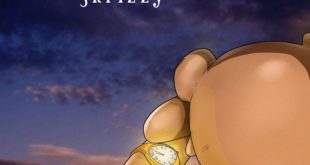 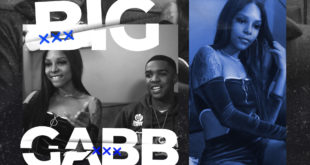