Tweet
STREET KING-Andreas Stone is coming out with another Urbanaggressive single after his recent release Reasons together with Kase.This time Andreas is on his own with his new stylish, modern but yetclassic R&B / Hip-Hop track.This is how Andreas spoke about his new release with his ownwords:Growing up with a lot of Rap/R&B music and being heavily influencedby Michael Jackson, and also later writing/producing a lot of K-Popmusic (Korean Pop Music) I always wanted to make a song thatcombines all these different influences. And now I’ve finally done one!A lot of aggressively sung vocals and choirs going back and forth, likea call and response song that is typical for American gospel musictogether with a classic 90’s heavy hip-hop beat. Later leading into achorus that embraces more pop music and Michael influencedmelodies.I also felt that the song needed a punchy and cool theme, and whatcould be better than a boxing match or MMA match? A song about winning. About wanting to be the best and to stay closeto your crew! 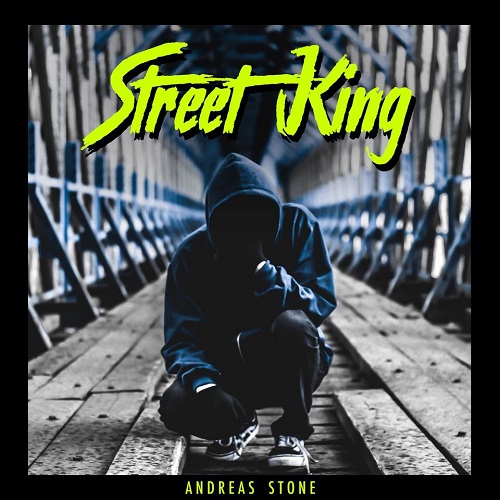