Camaro Hayes is a multi talented artist who grew up training in acting and writing all throughout school and college came to the realization that music is just as big of a passion, and form of expression to him as is his work with the acting side. To help create artistic visions through music that can touch people and give the audience entertainment, hope and a new perspective. With his latest single “Wanna Know ”, it is reminiscent of the golden age R&B sound that many say is currently missing from mainstream music today. But still current and relevant to be played on the radio with the production and arrangement of the modern day 808 drums and bass line that can rock the car. It’s a great blend of new and old school sounds, that will excite today’s R&B audience. That is craving something different and fresh from the current landscape of today’s R&B/Hip Hop scene. Great vocal performance and lyrical content from the singer-songwriter makes “Wanna Know” a must buy/add to your favorite playlist on Spotify or any other streaming platform you listen to music on! It’s the latest single off his forthcoming new EP “Modern Day Bachelor” soon to be released later this year. As a musical artist Camaro Hayes cannot be boxed in. The twenty-eight-year-old singer- songwriter, dancer, actor and rapper has never shied away from the line in the sand drawn between genres in music. As a child, the Dallas native grew up listening to legends such as Michael Jackson and Prince, which soon showed him what true artistry was all about. He soon discovered Usher and got into broader influences like Jay Z and Kendrick Lamar. All of these sounds were crucial to Camaro’s sound, as he quickly found that he wanted to make music more than anything, not rap or pop or anything too narrow.

Make sure to stay up to date and follow Camaro Hayes on all social media platforms : 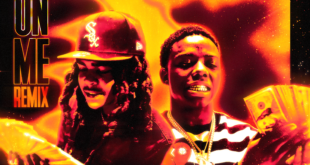 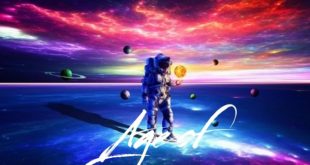 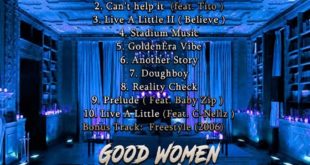 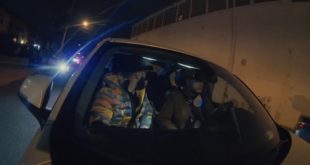