The project came out of unreleased sessions Modenine had some years ago and had been sitting idle until he linked up with Teck in London and they started putting things in place. The body of work also includes remixes of previously released songs such as “Mystery Girl” and the Canibus assisted “Super Human”. 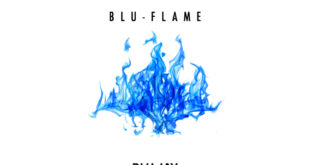 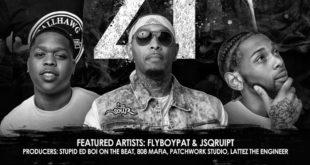 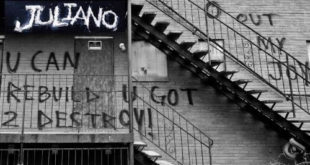 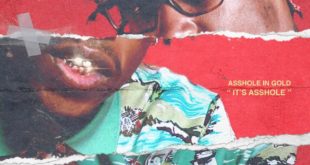 Asshole In Gold – Its Asshole (LP)

Houston rapper Asshole in Gold is best known for his entertaining lyrics, electricity and undeniable …