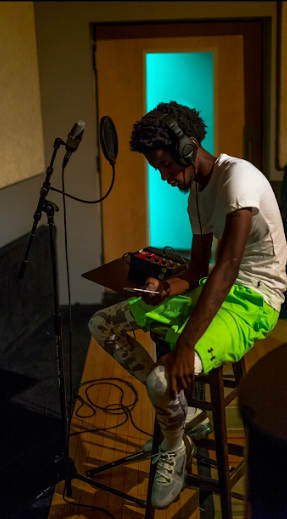 TMac5200 is an up and coming rapper out of West Philly beginning to make noise in the hip hop world.  With his latest single “I’m So Fly” receiving major attention, the new record serves as the first official single release from TMac5200 upcoming self-titled project.  With a modern Drake/Meek Mill influence, TMac5200 serves as a voice for the streets and looks to close out 2019 with a bang.  In addition to some new projects, the rapper recently announced he plans on hitting us with a highly anticipated Kevin Gates collaboration in 2020. Check out the interview below as we took some time out with TMac5200 to discuss life and music.

If you could choose a few artists to work with, who would they be?

Do you play NBA 2K? What’s your team?

What style of hip hop do you think you portray?

More street than anything. Melodic street bangers from my pain

Can you describe the creative process behind “I’m So Fly”?

It was a vibe. True story. I was just in the wheel wit my man Hov and we had the vibes lol 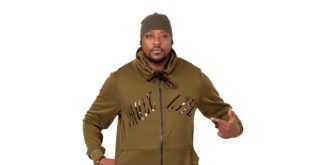 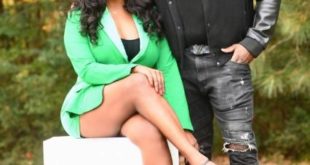 Meet The Gathings, one of Atlanta’s most powerful families 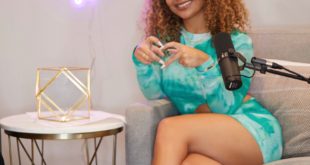