Just in time for the November 1st release of Madison’s new project ‘DIASTEMA’ Madison Jay announces it’s time to heat the 4th quarter up once again by unleashing the much anticipated music video for his single “Hot Shit”! Produced By New Jersey Legendary producer Clinton Place.

The NC artist is on the Verge of Dropping his second album this year! Previous release was the Purple fried Chicken which is still in heavy rotation. Madison has alot coming up with interviews at shade 45 & couple spot tour Dates. Catch Madison & Friends making it HOT in this spicy new visual now! 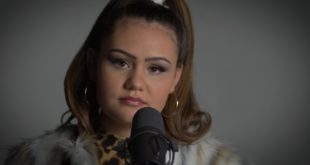 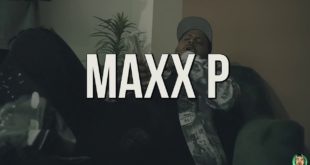 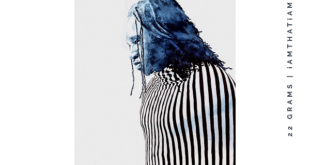 James Elizabeth – “Give Me U”

On the rise singer/songwriter James Elizabeth has had a transcending 2020 with trendsetting vocals, incredible …