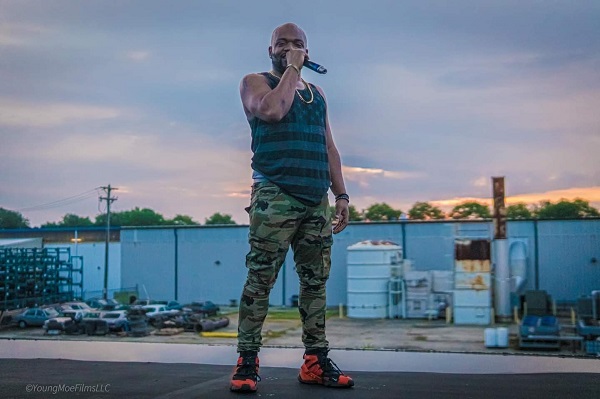 TOLEDO, OH – Having recently signed with his first big recording company, Mac Nova is making a big splash as he breaks into the music scene. With his latest release, “Steal The Sun” coming out in October, he has a new and exciting sound that he is ready to share with the world.

Mac Nova got into music in his early teens, freestyling and having fun with his friends and family. “I actually got started recording and writing songs on a whim after I freestyled in front of one of my coworkers, Big Steve, in the garage and he pointed me towards a studio. That was about seven years ago.”

When he was younger, Mac Nova’s mother would not allow him to listen to Rap music. This gave him the opportunity to appreciate a variety of different genres, and he later brought some of those influences into his music. “My mom didn’t actually let me listen to Rap until I was in high school, so I just got a lot of everything but Rap even though that’s what I ended up doing. A few of my main artistic influences are The Fugees, Prince, some Motown artists and Anita Baker, and when I first got my hands on some Rap, I got into  Jay Z and LL at about the same time.”

With such a wide variety of influences, he is able to create a sound that pulls in different genres and techniques, making the Mac Nova sound unique and rare. “Even though I’m rapping – because that is my main style – Rap is one of the few genres that you can add literally any other genre to.”

Mac Nova is set to release his latest single “Steal The Sun” in mid-October. “I would say this track is a culmination of my rhetoric as a rapper. I like to think that my style and, more importantly, the content of the Rap helps people understand that there is a difference between success and wisdom and just because someone is successful at what they do, doesn’t mean you should follow what they do or what they say to a tee. So, part of my brand as a rapper is that I would like to achieve ‘acclaim,’ if you will, without having to subject myself to some of the things people do to advertise themselves. So instead of walking around with jewelry and things of that nature, I would like to ‘Steal The Sun’ in that respect.”

Being recently signed with AMG/Sony, “Steal The Sun” will be Mac Nova’s first big release. While he has made enormous strides in his career this year, he believes that he would not be where he is today without the help of his team and his friends, especially his manager Debra Sue of Glass City Talent, his first producer CJ Mack, and his current producer, Wade from Guerilla Studios, as well as a host of other family, friends and fans who have supported him in his artistic endeavors.

Keep an eye out for Mac Nova’s new release “Steal The Sun” as well as the music video which is set to release on October 16, 2020. 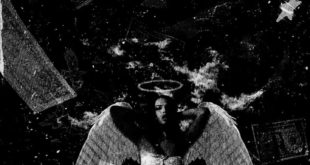