Luke ATME – Starting From The Bottom 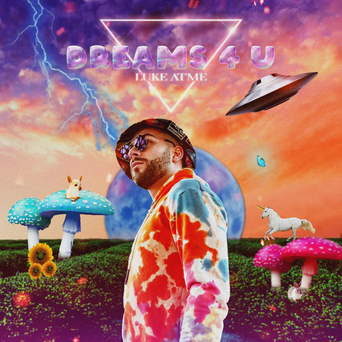 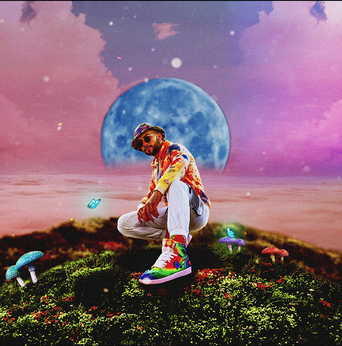 LONDON, UK – Anyone who has ever seen or heard Luca Tozzi knows that he’s a man with a very eccentric personality. Appropriate, then, that he would adopt the stage name Luke ATME. And it’s under that stage name that he’s been drawing attention from all corners of the world with his standout and original music.

His latest offering to the world is a four-song EP called “DREAMS 4 U.” Set to release before the end of the year, the project is an exploration of astrological escapism as it uses a variety of sounds and styles to bring listeners into another dimension. Inspired by sounds and genres from multiple cultures, the project truly digs deep into the subconscious of audiences and plants dream-like visions that are equal parts entertaining and intriguing. Each of the four songs are different from one another – like different planets of the same galaxy. Luke ATME calls it a “fairytale into another world.”

“At the end of the day it’s transcendent,” he said. “it’s an escape from the reality you’re in.”

The project kicks off with the debut single “Starting From the Bottom,” which went wide across all streaming platforms on Oct. 10. In the song he explores the reality of today versus the experiences of his past, and offers up a close look at Naples as a metaphor of the misunderstood nature of his own life and purpose as a musician.

“Some people love that city, and some people don’t,” he said. “I’m trying to show people that it’s just a humble city, just as I am a humble man who is trying to give a lot of importance to the value of life. Ultimately this is a song that shows the dream of where I’m going to be, and what I can do as an artist. It’s hip-hop in that I rap and sing, but it’s also different than anything anyone has heard before.”

Luke ATME follows that up with “Dreamlife,” which utilizes multi-lingual lyrics of Spanish, English and French set against a Trap and Reggaeton fusion. The third song on the project is “Dame Attención,” which in English means “Give me your attention.” Unlike the other songs on the EP, “Dame Attención” is more of a mellow, chill vibe that features fun acoustic guitar riffs. It’s the perfect song to play on the beach or while hanging out with a group of friends. Luke ATME calls it a “love, escape song that more kind of sexy than any of the others.”

The last song on the EP is “The Greatest Escape,” which is a dance track ready made for the clubs, produced by Persian DJ AFSHINAM. It’s a song that perfectly finalizes the concept with some happy vibes, enhancing the fact that this EP is a trip toward a better and brighter future.

“We’re finally at a time when we can live our lives,” he said. “This shit is almost over. Lets do what we want and make sure we enjoy life, because life is short and we don’t know when it’s going to end.”

To listen to Luke ATME’s music, or to follow him on social media, please visit the following links: 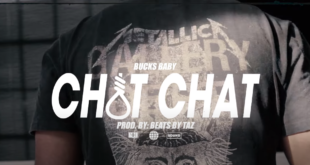 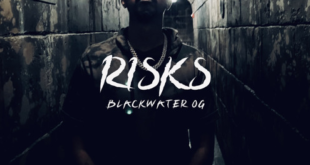 We’re independent artists out of Nashville, TN. Our sound is different from anything you’ve ever …