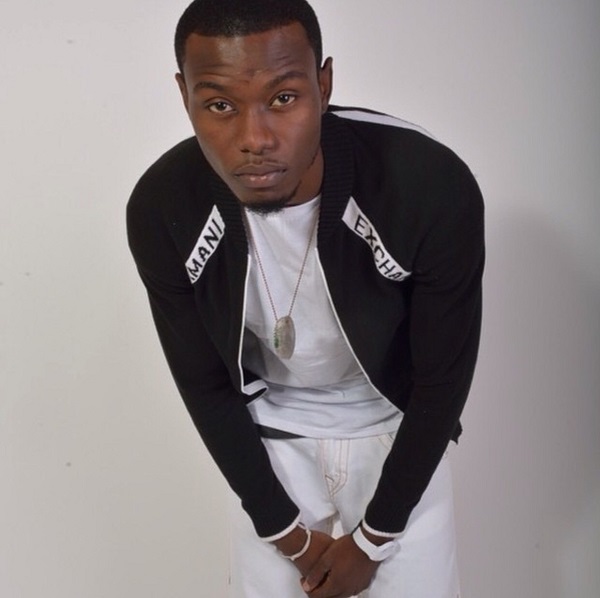 MIAMI, FL – Marc Sans Souci – better known by his stage name Lendpha – is a firm believer in the idea that anyone can follow their dreams and make it. His own personal journey of humble beginnings in Haiti to fast-rising artist in Miami is a perfect example of how hard work pays off in the end. And his debut album “Fever Dreams,” which is set to be released June 30, is a diverse musical examination of that journey.

The 10-song project features a variety of different sounds and vibes, all underneath the idea of chasing success and the challenges that come along the way. The title is derived from the notion of having good dreams while sleeping, though sweating through the night – a metaphor that mirrors the hard work that so often accompanies ambition. Lendpha is no stranger to hard work and challenges along the path to success.

“Growing up in Miami, I eventually met a guy named Martin Luciano who encouraged me to get into music,” Lendpha said. “I moved to New York and was starting to make a name for myself. But in 2016, I had a major breakdown in life. My daughter was being born and her mother had cheated on me while she was pregnant. It broke my heart and destroyed me, and it was hard for me to find myself again. I also found myself being a single father raising a daughter. Through all of that, I realized I needed to channel my inner self, and for me, the best way to do that was through music. I started writing and with Luciano’s help, I’ve been rocking ever since. I’ve put some singles out here and there, and a lot of people have been vibing then and liking them. This project is the culmination of the body of work I’ve been developing over the past year, and I think it will really show people not only my journey and what I’m capable of as an artist, but also inspire them to push through their own challenges as they chase their dreams.”

Lendpha said his sound and style are definitely unique not only because of his original content but also because of his sound – which takes inspiration from his Caribbean roots while also nodding to some of the great Hip Hop artists of the past.

“I want my music to be known for positive energy and good vibes,” he said. “My music represents anyone who can follow their dreams and make it. It’s about self-belief. A lot of people are going through stuff and don’t know how to channel that energy from the inside. My music is here to help them believe in themselves. If they can hear my songs and see me doing it, then it will help them believe that they can get it done as well.”

The initial single from Lendpha’s forthcoming album is called “Fire” and is also coming out on June 30th. The upbeat, energy-filled song has a predominant Afro-beat, with a vibe that is reminiscent of French Montana’s “Unforgettable.” Lendpha said it’s a track that women will be especially attracted to.

To listen to Lendpha’s music or to follow him on social media, please visit:

Previous FSG Rell – More Than A Rapper
Next Dell-P Releases the Visual to “Follow The Signs” from MEGA Album! @DELLP215 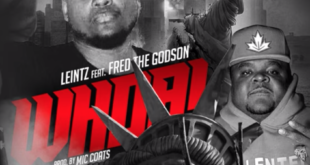 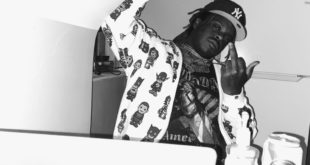 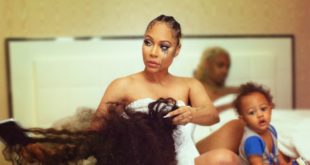 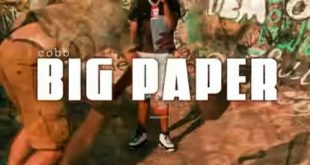 Straight from the “Hit Recording Capital of the World” Muscle Shoals, Alabama, Ydrick Cobb (aka …