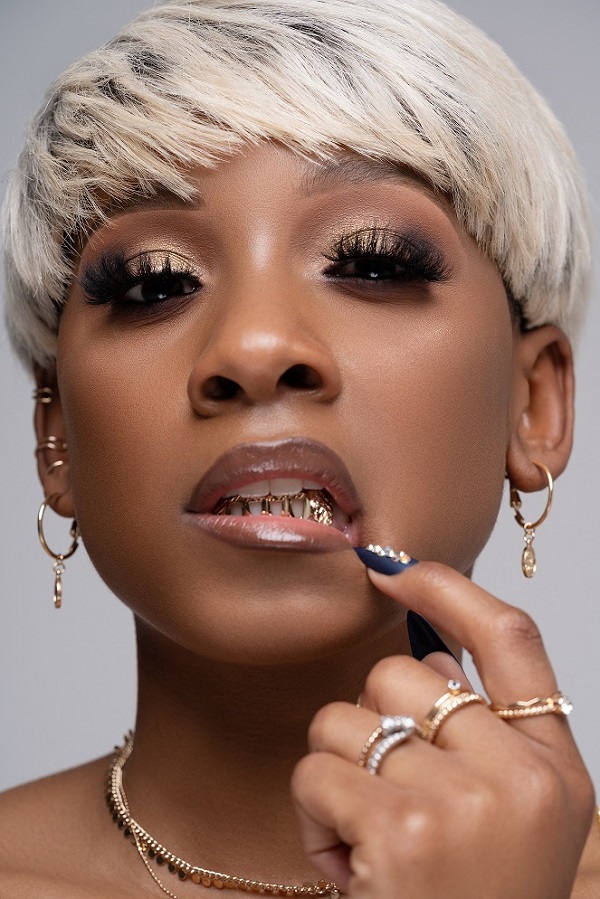 HOUSTON, TX – One of the most powerful moments of clarity came to Hip Hop artist Lady Icess when she was at her lowest.

Hailing from Houston, Texas, this young artist at one point found herself homeless and desperate for anything positive to look to. She loved music but it didn’t seem to make sense to pursue music when the reality of her situation was that she needed enough money to buy her next meal. But it was in the midst of that turmoil that she realized that the best times in her life were when she was just having fun – when she could let loose and not worry about life’s responsibilities and could let the music that she loved take over everything. If she could tap into that feeling and by extension give that feeling to others, then her life could mean something.

It was a beginning, and what started out as a seed of determination turned into a full-fledged career as one of the country’s hottest new artists. Her latest album, “Real. Nasty. Fun.” is a testament to her journey and the fulfillment of years of hard work and dedication to her craft.

Coming from a family of musicians, singers and performers, Lady Icess has been surrounded by music for her entire life. When she was young, she developed her voice and unique ability to rap, but never took it seriously. When she found herself homeless, she was close to giving up on music altogether, but she has since put her all into making a career out of music. Since that time, she has had the opportunity to collaborate with the likes of artists and Grammy-nominated producers such as Beat King, June James and Mr. Inkredible, just to name a few. She self-released the album “Phucker Up” in 2012 to rave reviews and has continued to write and produce her own music in the years since. Her smart and go-getter attitude drove her to cofound the indie label So Brutalful Entertainment under which she also has branched out into modeling, acting, and all types of musical genres.

“I’m kind of old-school,” she said of her sound. “My influences are more of the 90s R&B and Rap, but I don’t just write for one specific genre. I try to mix all types of different genres into my songs. Some songs you can tell it was Rock-inspired, some Gospel-inspired, some hard-core Hip Hop, and some have a Pop vibe. I don’t want to ever be labeled as an artist who just does one thing. I think I’m very versatile and able to bring out different elements and create multiple sounds. And at the end of the day, I want for people to be able to relate and not feel like they have to be a specific way. The best thing in music is being pure. My music is to be known for my testimony – for the things I’ve been through and how I’ve come out better through it all. A lot of times with female artists, you always have to be a certain way or do this or be judged by things male artists can do. But this is my real life. This is me as a woman. These are my flaws. This is what happens. It’s not something to be embarrassed by. It’s my testimony and I’ve grown from it and moved on. Sometimes we’re ladies and sometimes we’re not, but who’s to judge? So in a lot of ways, my music is a testimony for women and anybody, really, who has been through hard times. Be your authentic self. Don’t lose yourself in the midst of any situation. Grow from those experiences.”

To listen to Lady Icess’ music or to follow her on social media, please visit: