Golden Gho5t – Run It Up 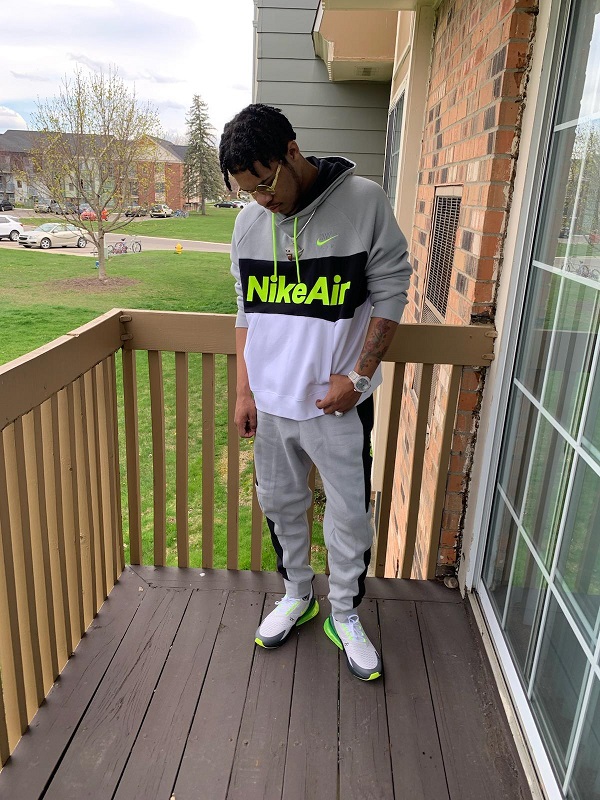 DAVISON, MI – Born and raised in Flint, Michigan, Golden Gho5t is an artist who is driven to create music that evokes strong emotions. Captivating and masterfully constructed, his music focuses on the primary emotions of joy, sadness and anger. “I want every track to spark some type of emotion,” he said. “There’s an emotional goal that I’m going for when I’m making these songs.” Happiness is the central feeling of his new single, “Run It Up.”

The artist constructs his songs from solid spoken word, building from one line into the entire finished piece, and his ability to maintain smooth lyricism while producing scorching melodies is exhilarating. Sporting an upbeat, party type vibe, “Run It Up” is catchy and melodic. The track was recorded in Flint, Michigan and released in late April as the lead single to an upcoming album. “Run It Up” is Golden Gho5t’s first song mixed by a new engineer and showcases his significant growth since his previous single, “Infinity” from early last year.

Golden Gho5t (born Albert Vaughn) started getting serious about making music in 2018 after playing around as a hobby rapper on and off after Middle School. While studying as an English major in college, he decided to pursue a music career because it blends the two things he loves most – writing and music. A musical and visual artist, Golden Gho5t’s earliest works were first released on YouTube and later remixed and brought out on all major digital platforms.

Golden Gho5t foreshadowed the release of his upcoming album, “To Whom It May Concern,” quite some time ago. Now that he has honed and perfected his sound, he plans to drop the new album in September. Continuing his purpose to focus on emotion, Golden Gho5t has crafted tracks for the new album that are designed to evoke sadness to make people feel hyped and to relate to angry emotions.

For the artist, putting out “angry” music is an outlet for that particular emotion, like a stress ball is used to eliminate stress. Golden Gho5t grew up with his own anger issues. “When I listen to angry music, it’s not because I want to get angry,” he said. “I listen to angry music because I’m angry myself and I need to get that out.” Followers on social media will have noticed an artist rendition of Golden Gho5t’s demigod persona. That character is bringing the heat and will accompany Golden Gho5t’s angrier music. He is planning to drop such a single before releasing the “To Whom It May Concern” album.

To listen to Golden Gho5t’s music or to follow him on social media, please visit: 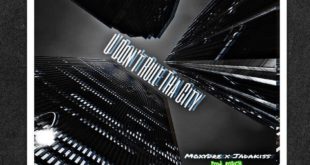 New single by Glory, ” Wait On Us“, a nice smooth record for the summer …