Multi-genre boy band Freak The Mighty has dropped off the official release of their new album THE GOLEN AGE. Based out of Buffalo, New York which has budding underground music, this group comes with a unique flair and sound designed to resonate with music lovers worldwide.

Consisting of members suskingbrad, namic, neftali, karmabeads, these young men have created a masterpiece. Known for their high energy and electric vibes, The Golden Age Is FREAK THE MIIGHTY’S biggest release to date. Within 8 tracks these young men infuse ranges of Hip-Hop, R&B, Rock, and Alternative into a full body of work. One track that stands out the most is track 5 titled “Lovecry”.The boy band shows off a more vulnerable side toothier music over a serene, calming melody.

Their diversity in sound is what makes them stand out as a group. They decided to give their fans an array of vibes, sounds, and lyrics that showcases who that are musical. As Freak The Mighty continues to put on for their hometown of Buffalo, NY, be sure to press play below to stream their newest material The Golden Age. 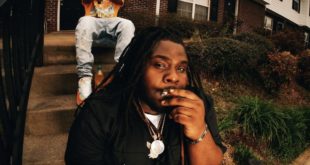 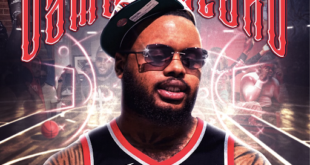 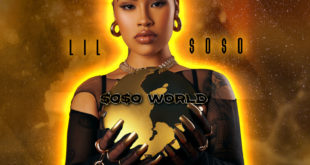