Queen’s Frank Vanegas has been generating buzz over the past year with electrifying music and keeps up the momentum, the new artist enters 2021 with another offering for his growing fanbase. His new song comes with the addition of a new video called “P.Y.U.”

Directed by director to the stars, A1Vision (The Dream, Busta Rhymes), Frank Vanegas stars as a charismatic playboy on the prowl with a couple of love interests. Enlisting Jerry “Curls” Paulino for choreography, Vanegas works the room with charm, persuasion and undeniable appeal. He hypntoizes women with fliratous bars, backed by braggadouious body language. The new track joins a growing collection of songs and videos he’s shared over the past few months. “P.Y.U.” is conversion for the non-believers.

Last year, Vanegas joined Silas Price’s new project A Kid From the 5 on the song “Old Days.” “P.Y.U.” is a lead up to an anticipated album from the new star, expected 2021. Both will be released on Vanegas own imprint. For daily updates on Frank Vanegas and upcoming album, follow the new artist on Instagram.

Watch the new visual to “P.Y.U.” below and stream the new song here. 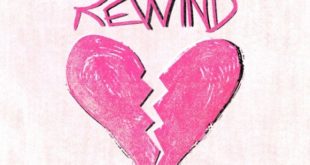 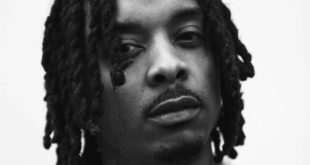 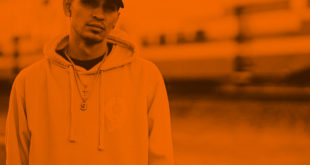 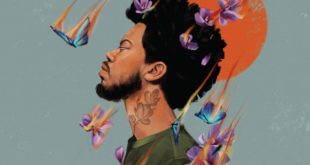 Motown’s Elhae is at the top of R&B right now. As one of the genre’s …