“What I’ve survived might kill you and so I choose to put it into the music” Fat Meech said. “I wanna drop singles that tell people who I am and just push the single to their max potential.”

While the song has not yet made it’s way to an official album, Fat Meech has full intentions of promoting this song heavily to his fan base as he continues the rollout of content over the next few weeks and months.

“One of the verses you’ll notice, I talk about someone pulling up in a Caddy and shooting shots and someone getting shot – so it’s a story about when I was like 12 or 13 and my cousin got shot two times, once in the back of his head and once in his shoulder and we saw the whole thing me and my sister. It’s just a crazy story and its just traumatic. It’s a real story. When it first started happening I thought it was firecrackers, like consistently going off. I think it was like 20-30 shells they found in the street but they only hit him twice,” Fat Meech recalled.

Tapping deep into the listeners psyche in a similar fashion to his song “Brothers 2” that went viral after receiving support from Blueface on social media, Fat Meech pulls the listener in with catchy melodies that tell a tragic story.

“So I first started out with Brothers originally and I wanted to keep the same vibe but a different song. People love it, because the whole song is a question and it’s about people not being real and it’s so direct that people can tap into it and it’s still going up. There’s so much shenanigans and bullshit going on in the world,” Fat Meech said. “When I’m telling a story I want it to sound as easy to the ear as it can sound. I don’t want a rough story to sound rough. The story could be traumatic, but I pay more attention to the rhythm. I want something that’s going to be attractive to the ear and something that people can play over and over.”

One of the ways that Fat Meech built his fan base was through promoting his music at high schools locally, giving away cash and merchandise.

“For the high school tour we literally didn’t know anything. I just posted it on IG and then I gathered my team together.  There were other artists involved and I knew that coming to the school would be marketable and great for the brand so I threw t-shirts and money and it helped grow my fan base drastically. I left the school and got 500 followers a day. I’m definitely doing it again – I’m going to the desert to hit a few schools because I know who is listening.  Outside of LA there’s a lot more of that and they tap in.”

Knowing the path to success isn’t easy, Fat Meech is just focused on consistency and making sure he grabs people with each release.

“NO album yet, just pushing the single at this point, but I’m about to start recording and working on the album. I did Los Skanlees and Los Angeles Times but I’m in the works of figuring that out. I like to get people’s attention with a cold single as opposed to a whole album,” Fat Meech said. “The come up is lonely and you trying to be an entrepreneur is lonely. People see the glitz and glamour of it and they only see the nice stuff, but they don’t see the work that it took to get there. I’m putting in that work now and you gonna see it because I share that with my fans and they appreciate the realness of it all.” 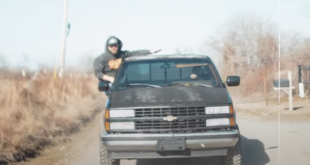 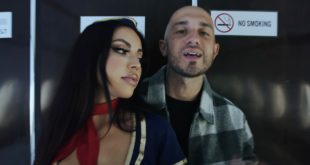 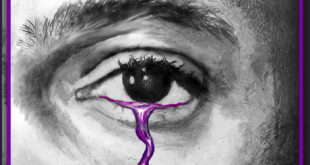 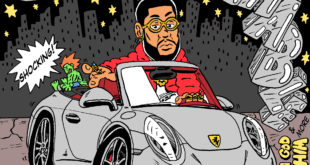