Texas has been making its way as a dominant force to be reckoned with in hip hop, claiming stake to some of the hottest artists in the game right now; including 20-year old ENZO MCFLY.

The Houston native has already been dubbed “the youngest veteran” doing it and began rapping at the age 6. After the successful release of his previous EP, “Next To Blow,” he’s back with his newest and most impressive project release, All In.

Houston has clearly found themselves the next champion out of the city with Enzo Mcfly and he solidifies that with the release of “All In,” delivering hits as solid as the bars you hear throughout the project.

Stream All In, available now via Enzo Worldwide LLC 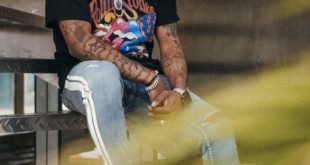 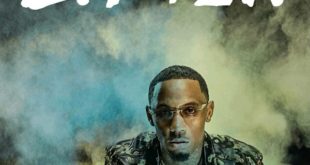 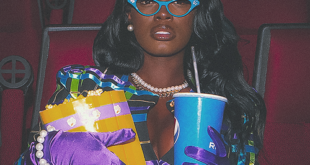