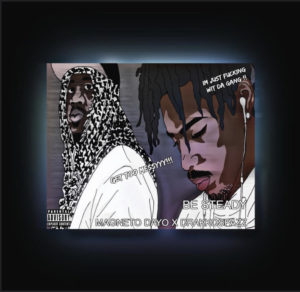 In what is likely the most entertaining video we have seen on YouTube in months, rapper Drakko Spazz and his son Magneto Day return with a new audio visual experience called “Simpsonwave.”
For the Magneto Dayo and DrakkoSpazz track, Magneto Dayo put together the perfect beat as the various nuances in the track’s many layers synch perfectly with the Simpson‘s cartoon cartoon.
“It’s a project and a series of videos that this video concludes. The video is telling you how to move in the streets or why you not succeeding,” Drakko Spazz explained.
Focused on making music for his friend and fellow Hip-Hop fans in the area, Drakko Spazz says he grew up in a regular neighborhood and took to music at the early age of 7 years old.
“It’s a regular ghetto neighborhood with ni**as from all over South VA. Ni**as wildin and

shit. but there’s all lot Racism in different parts and a lot a rich white kids, so you have to pay attention,”  Drakko Spazz said. ” When I was 7 I wanted to rap before it was this easy, but I was always nervous and never could get on the mic. As I got a lil bit older, I got to a point where I wanted to perfect it. I wasn’t going to rap snd take it seriously until I was nice. But as soon as I was at my lowest I had snapped and said to put my heart in music in all ways.”

Taken from his project The Brotherhood of Mutants, Drakko Spazz and Magneto Dayo are out to prove that theres more to music beyond the audio elements.
Tweet
Share 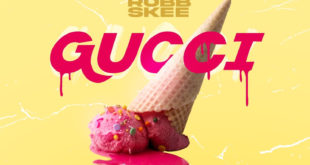 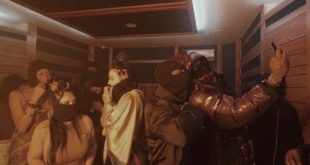