DotCom: One of the best unknown recording/mixing engineers in Atlanta

DotCom: One of the best unknown recording/mixing engineers in Atlanta

Stephen Farrow, who goes by the musician name “DotCom,” is a GRAMMY-nominated recording and mix engineer, music industry veteran. Originally from Montgomery, Alabama, he has since become a part of the Atlanta music scene, getting his start within the hip-hop genre in the early 2000’s.

His original interest in the music world began at a young age. Having grown up surrounded by music, and with a gospel musician uncle who would let him experiment on mixers and sound-boards, he first began creating his music with friends in high school. Around this time, an experience in a Birmingham, Alabama studio left him hooked and determined to pursue music for a living. From that first taste, he fell in love with the different knobs, buttons, and faders, and all of the effects that they could achieve. He began a deep-dive into music creation, learning about beats, vocals, mixing, and everything in-between. From there he went on to go to Omnitech for digital media, and in 2014 became a recording engineer for Quality Control Studios. He has since worked with artists such as Cardi B, Nick Cannon, Lil Yachty, Migos, and more.

For him, mixing is a real passion, and he views the studio as a sanctuary and a retreat. It is the one place he wants to be, both on good days and bad. Through the music that he mixes, he hopes to form connections to others and to pass on the good vibes and incredible feelings that he gets from being in the studio. He hopes that the music he mixes will encourage listeners to connect to the listening experience; to dance when happy, to sing when inspired, to relax after a long day. Having had the opportunity to work with some of the top talents in the country, these experiences have cemented within him that the music industry is where he is truly meant to be, and he continuously puts forward his best work and strives to break barriers both for himself, and those whom he represents. He knows the cut-throat nature of the industry and has experienced it firsthand. Despite this, he has only become more driven to continue mixing, as it allows him to pursue his dreams while supporting the goals and ambitions of those whom he represents.

Having gone through numerous jobs throughout his life, from banker to warehouse worker, music and his dedication for mixing has taught him never to give up and to work hard to get where you want to be, and this is something he hopes to pass on to his clientele. Currently, he is dedicated to discovering and working with the youth of Atlanta, Georgia. His current project is with seventeen-year-old North Carolina artist, Luh Bri: a talented trap girl artist with a powerful flow and commanding style. He views signing artists and producers as his most significant achievement thus far, and the opening of the next chapter in his book, and he will continue to be entirely dedicated to the music, his craft, and creating the best tracks he can produce.

Currently, in addition to weighing in with The Hype Magazine, he is a featured product reviewer on the kaoticaeyeball.com site and can be found online at mixedbydotcom.com.

Don’t forget you can book time at DotCom’s studio: Studio at Da Station as well and create your next hit project. 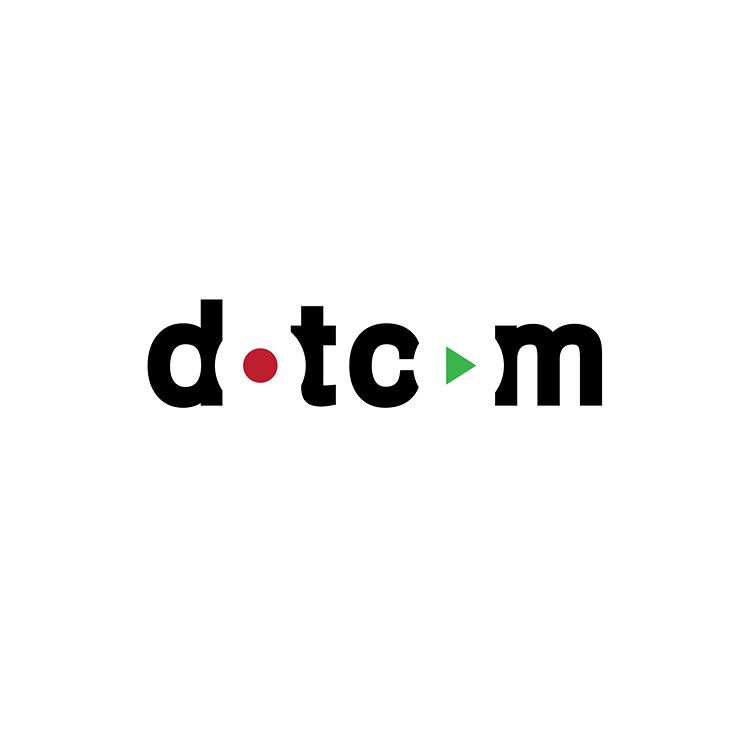 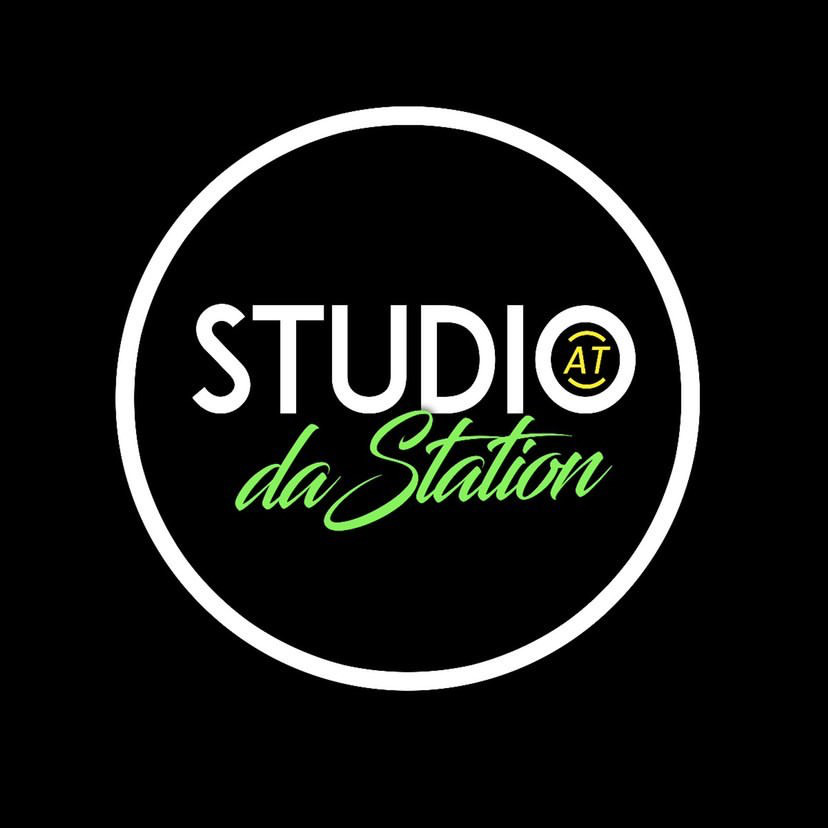 Previous Arthur Wants Better In Life For Me and “Myself”
Next South Philly’s Raw.Deen Releases Hype New Music Video for his banger “ION KNO (LAS TYM)” 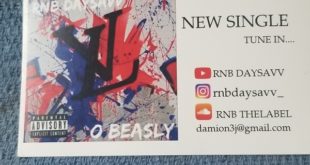 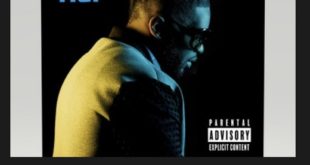 Josey Wellz – You Me Her 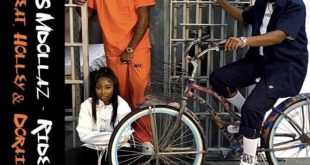 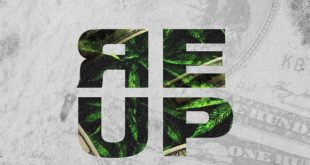