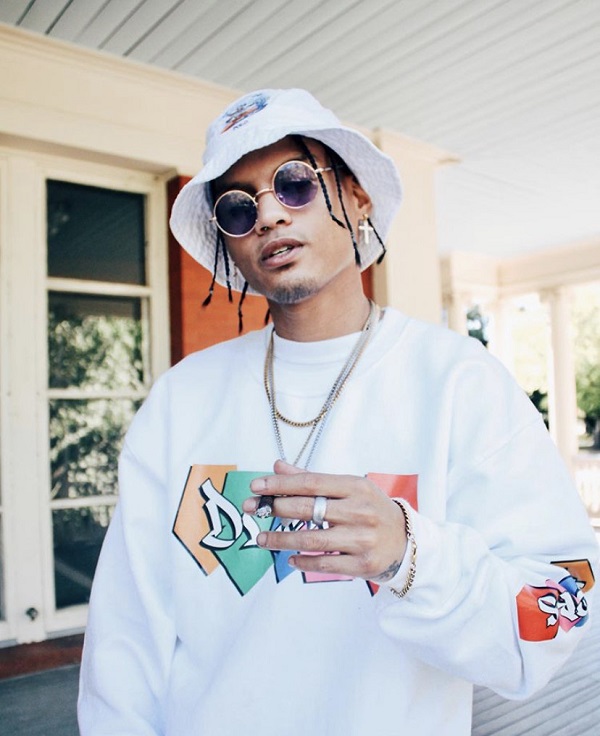 PROVIDENCE, RI – Sometimes the craziness that occurs in life can be so real that it feels surreal. That’s the sentiment captured on the new single from East Coast rapper DLobs. “Life’s Surreal” is the perfect kind of conscious Rap that explores the surreal experiences that so many find themselves going through today. Showcasing DLobs’ signature deep voice and wavy flow, the song has a nice bounce to it as he drips his conscious rap across a laid-back 808 beat. Listeners will immediately feel that throw-back vibe to the 90s as synth organs weave a parallel path alongside his rapid-fire flow. And at the end of the day, it’s a song that not only says something powerful about today’s state of affairs but also is catchy to listen to and is destined to be put on repeat for years to come.

“It seems like every day lately, when things happen it can be surreal,” DLobs said. “Or it can be so real it can be unavoidable and unchangeable. This song is about those things we go through in life that are so real and surreal. I use music as a way of coping and a form of expressing. It’s always born from a vibe I’m going through. In my life, I go through trials and tribulations a lot. I put my troubles or pain into my music, and so this song was inspired by something I was going through and the experiences and feelings that came with that. But through that I believe it’s something that a lot of people can relate to.”

Though DLobs has always been a fan of music, it wasn’t until his later teenage years that he really became interested in creating music on his own. He said it was artists like Joey Badass and Mac Miller who ultimately inspired him to want to try to make conscious Rap. He loves how they tell stories through their music, which is something he also tries to do.

“I’m a very diverse artist,” he said. “I’m not committed or constrained to one genre. Through Hip Hop, I do a lot of different styles. I try singing in some of my songs. I do R&B, straight drill Rap, conscious Rap, and a lot of other styles. But more than anything, I try to keep my lyrics very in-depth so people can have substance to it. I’m not just using a beat to coast on and using that to elevate the music. I use lyrics to elevate my beats, and I’m always keeping the lyrics and substance conscious and prevalent. I want my music to be relatable, not just something people can listen to and enjoy but something where they can take something from. At the end of the day, I want people to listen to my music and really relate to what I’m saying. I make music to feel better, and I hope people can take that and use it to feel better, as well.”

In addition to “Life’s Surreal,” DLobs has two other projects out on all streaming platforms, and he’s currently at work on a five-track EP that he said should drop later this fall.

To listen to DLobs’ music or to follow him on social media, please visit: 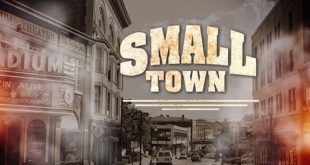 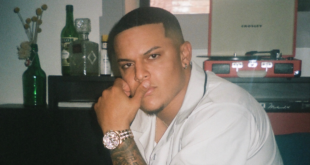 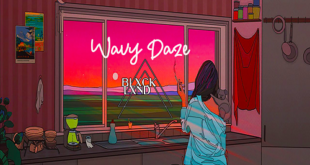 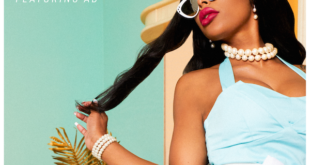