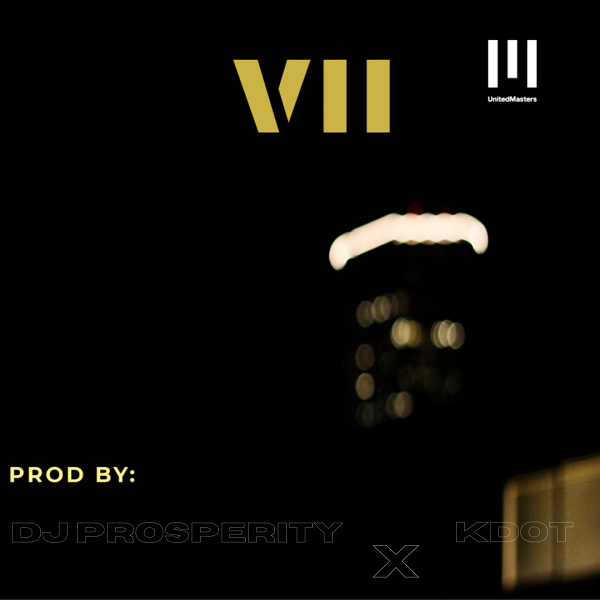 Seasoned musician, DJ Prosperity collaborates with Kdot to bring out a fresh new style of music

Keithan Randall (professionally known as Kdot), also from Houston, is a musician, artist and entrepreneur. Prosperity and Kdot, who have known each other since their High School marching band days, combine their musical mastery on their first project together, an album titled “VII.” Recorded at Pyrex Mafia Muzik in Houston, the very up-tempo, instrumental album came out on all major digital platforms earlier this year. Showcasing an upbeat and full sound, the album’s tracks are highly melodic with a deeply live feel. The debut single, “Tap In” is an alluring track with complex instrumentation. Kdot added “I was really inspired by Morgan. She played more of a major role on the instrumentation for that song.”

The “VII” album, originally intended to contain ten tracks, takes its name from the number of songs which made it to the final product. Prosperity had submitted “Tap In” for performances during an NBA game. Pressed to make the deadline for submission, Kdot ended up getting seven tracks completed before losing access to the studio.

As a child, Prosperity always had an interest in music. At nine years old, she performed in a talent show by singing songs of artists such as Whitney Houston. She was highly inspired by Whitney, Toni Braxton, Donell Jones, Kdot, and J Cole, along with other artists such as Franky Beverly, Jill Scott, Donell Jones, and Jagged Edge over the years. She joined the school band and played saxophone all the way through High School. Afterwards, she took up the keyboards and began playing and recording music. “That’s how I was able to get my sound,” Prosperity said, “by practicing all the time.” Her musical background and extensive music expertise helps Prosperity create music with a completely unique feel.

More exciting collaborative work is on the horizon for Kdot and DJ Prosperity. She will be working with Kdot on the revamping and re-release of music from his 2019 album, “Midtown Main.” As the project manager for the upcoming label, Rich Records Worldwide, Kdot also has access to several R&B artists. To meet the increased demand for low-fi 90s sounds and R&B releases, Kdot plans to work with Prosperity on some slower, more down beat music with an R&B flavor. Rich Records is helping Houston’s indie artist community by providing a long list of services, including social media marketing, music production classes, videography and more.

With disruptions to the live music industry from COVID-19, DJ Prosperity can focus her energy on creating amazing and uplifting music. “I want to convey a message of positivity, love and togetherness, which are needed in the world today,” said Prosperity.

To listen to DJ Prosperity’s music or to follow her on social media, please visit:

To listen to Kdot’s music or to follow him on social media, please visit: 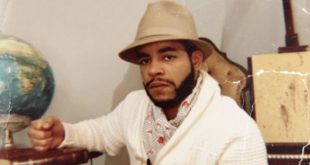 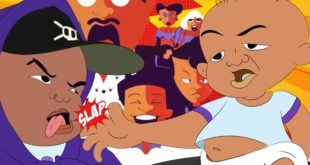