LOS ANGELES, CA – One of the hottest young entertainers in the business today is a teenager named DiVinci SanTana. Soon to be 14, he has already made a name for himself in Hollywood, and he’s preparing to take the next step in his career by launching new music that’s set to drop before the end of the year.

Born in Los Angeles, DiVinci started in theater at merely 7 years old. He did numerous plays and eventually auditioned for America’s Got Talent. Opportunities continued to present themselves, and he was able to land acting roles on “Judge Hatchett” and Jeneen Robinson’s “I’m 13 Yo!” In the midst of those acting jobs, he began to realize that though he loved acting, his first true love was music. So in 2018 when he was introduced to the CEO of BTMR Entertainment Group, he knew he wanted to pursue music in a major way.

In the year-and-a-half since that meeting, DiVinci has worked closely with super producer Malcolm Harvest (AKA Mal G) on an album that is tentatively slated to drop in May of 2020. The first single from that project is already complete and is slated to drop on Dec. 20. It’s called “OK” and it features DiVinci’s unique sound and style in ways that will make people sit up and pay attention.

“It’s crazy how that song came together,” he said. “We were in the studio for so many hours and it was like 4 a.m. and it just kind of came together out of nowhere. The vibe is something different and new – not like anything else out there right now. We knew what we wanted to do and we accomplished that … and that feeling is very satisfying. Basically, it’s a song that says I was always OK and money will never change me. It’s a very upbeat, radio-ready song that I’m anxious for people to check out.”

DiVinci said one of the things that sets him apart from others in the music industry today is that his music is all clean. He’s also able to incorporate sounds and styles from multiple different genres. He said his influences come from people like Kendrick Lamar, Kanye West, The Weeknd, Jimmy Hendrix and XXXTentacion.

DiVinci said while he’s working toward completing the album that will drop in 2020, he’s also continuing to act and will take the lead as Josh in the Emmy-nominated Christina Cooper feature film “South Central Love.” He’s also working on a music video for “OK” which he said he hopes to drop in early 2020. 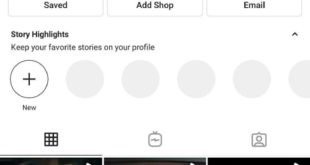 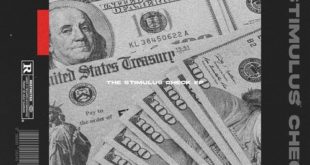 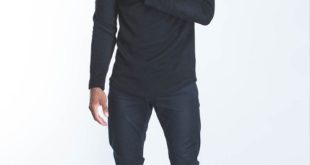