Chè Sarai – You Can Do It 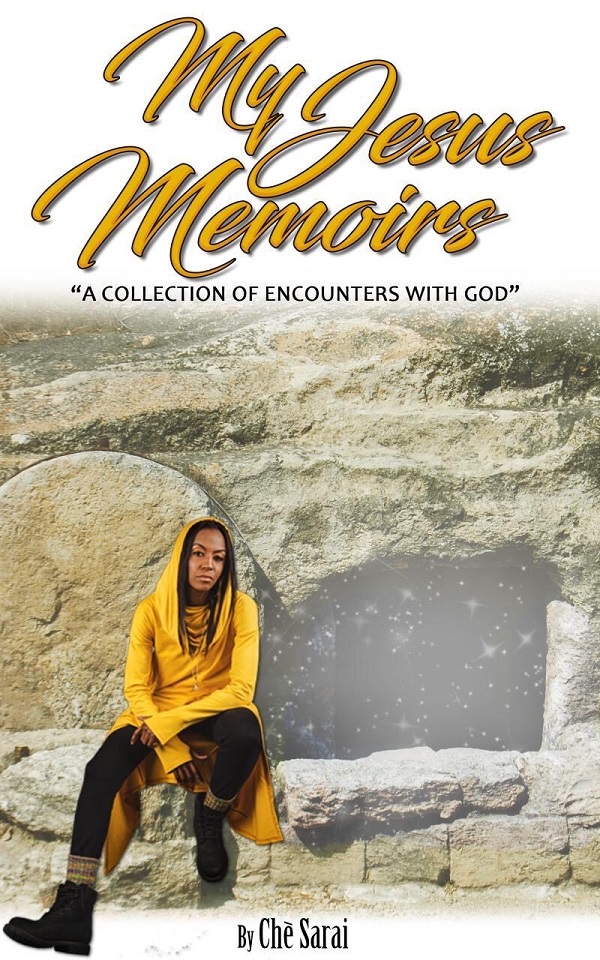 BALTIMORE, MD – From a young age, Porche Dorsey (known by her professional name, Chè Sarai) had a natural ability for music. After getting her first keyboard at age 14, she started putting together some really decent songs. “I was impressed with the stuff that was coming out,” Chè said. “That’s when I knew it was something different – that it was more of a gift and less of me playing around.” Her life followed a traditional route, but music was always her first love. Now she is doing what she always wanted to do and music listeners are loving it.

Recently crowned DMV’s Female Artist of the Year, Chè’s music is inspirational but edgy Hip Hop/Rap. Her style is rugged and real. While other Christian Hip Hop artists deliver a sugar-coated version of facts, Chè’s raw truth is a good mix of inspiration and reality.

Recorded in Baltimore, her smash debut single, “What If He’s Real?” came from a time when she felt challenged to question the reality of God’s existence. As she reached the conclusion that there is a higher power, she knew that others had asked themselves the question – “Is there a God?” Chè said “I wanted to convey that in a song, and put that question forth to other people who may be wondering or in that same place.”

Also created in Baltimore, the video for “What If He’s Real?” was shot at the neighborhood Love Fellowship Christian Center. Chè, who created the storyboard and directed the music video, is shown pouring into the next generation. She is teaching from Christian-based principles to reverse the commercial doctrine instilled in the education system. “I would just like people to be open-minded to the idea that God is real and that you are here for a purpose.”

The “What If He’s Real?” single came shortly after her debut mixtape, “Prinzess Diary :1,” which won Mixtape of the Year for the DMV and Ohio. Hosted by German Mixtape Master, DJ Noize, the mixtape is very edgy and very street, characterized by street and underground beats. While the mixtape resonated more with the underground and street crowd, “What If He’s Real?” resonates strongly with mainstream Hip Hop fans.

The versatile Chè Sarai has recently completed work on her exciting new combo offering. The “My Jesus” project, a 6-track EP accompanied by a book of memoirs, highlights the personal relationship side of God where miracles happen that can’t be explained. Chè explained that she wanted to capture those moments “When someone is at their wit’s end, and they pray and all of a sudden a miracle happens.” The collection of memoirs, written by Chè Sarai and 15 others, features personal encounters by the authors. The “My Jesus” project is due to drop on May 1st.

To listen to Chè’s music, or to follow her on social media, please visit: