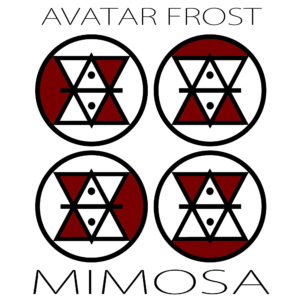 Mimosa, the first single from Avatar Frost’s upcoming debut album, …there was a boy., was released on February 10th and is poised to ignite the next hip-hop revolution with its unapologetically cutthroat lyrics and sound waves from the future.

…there was a boy., will be released in June 2020 to showcase Avatar Frost & his lyrical prowess as he originates his own brand of genre-bending music, “conscious hip-pop” (think Kendrick Lamar’s storytelling meets Lupe Fiasco’s production). Two more singles will be released leading up to the album’s official release, one being an upbeat summer dance anthem and the other being a no holds barred freestyle.

His first release “Mimosa” sets the pace for what more is to come as the year pans out. Listen below to Avatar Frost and his latest, and stay tuned for his future releases.