Today, rising R&B singer Aaria makes her nationwide debut in the release of her new video for her debut single, titled, “Thug Love.” In the song, the Detroit singer celebrates that ghetto love. Jody and Yvette, Martin and Gina, Trey and Brandi, the fiery passion that enveloped those relationships.

Directed by Randy Thomas, the visual finds Aaria giving a new definition to the term thug love. Throughout the cut, she can be seen counting money with her respective partner, played by prominent Atlanta rapper Trouble, as they cruise in a bright orange drop-top. The two’s chemistry is magnetic and perfect-timing with Trouble recently released his new album, similarly-titled, Thug Luv.

“’Thug Love’ is a really special record to me,” Aaria said. “Not only because it’s my first release, but it’s real. I wanted to sing about something real to me, something I actually connected with and knew others would too,” Aaria states about the record. “I’m very selective with men and not easily impressed. I don’t care how big your bag is, or what you say you can do for me; You gotta come with more than that. I’m looking for that trustworthy, humorous, understanding, genuine man. That THUG love.“ 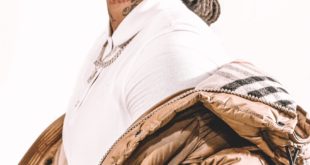 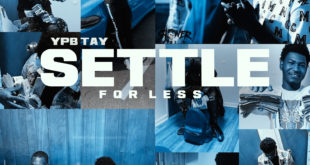 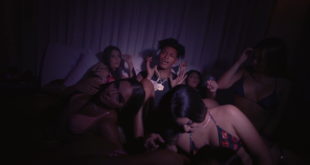 qHuey V returns with his next smash hit. After riding a huge wave to mainstream …