In 2016, West Palm Beach rapper 10Grand broke onto the scene with his Rich the Kid-featured hit, “In The Trap”. The single led to some regional success, but today the rising star returns to the scene with a full-length project, titled, Concrete Rose.

The 12-track project is inspired by a collection of poems by the late-icon 2Pac. Including the latest releases “Damaged” and a fan-favorite, “Vibez”. The project is majority produced by Aidan Jenkins with additional contributions from Menaco Beats, 1040, JP and IAMBUBBAAA. The project is slated to be 10Grand’s transition into superstardom. 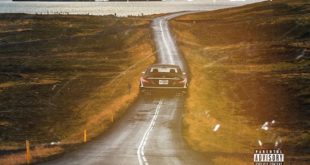 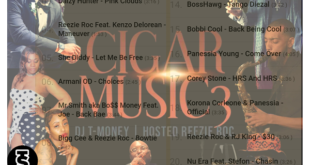 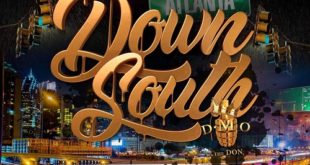