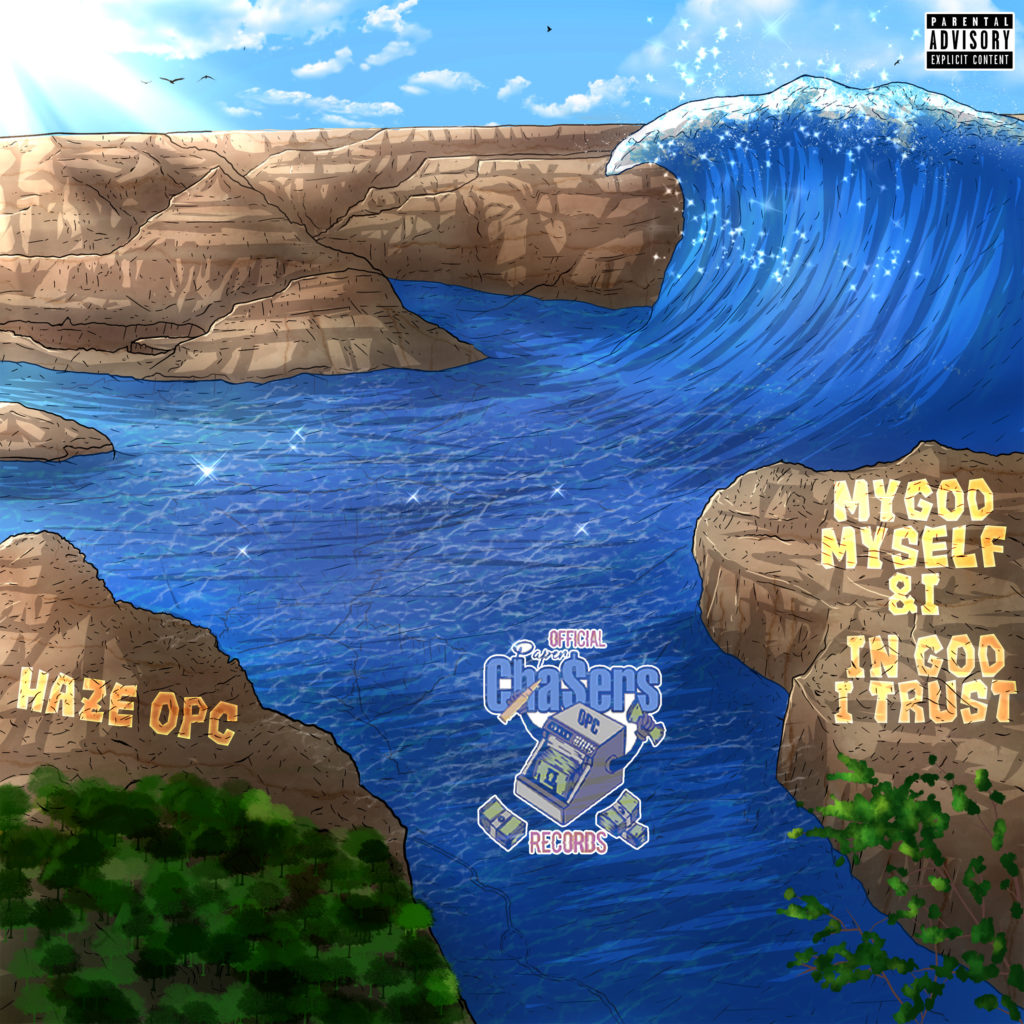 Walking down a dark road trying not to lose control after a life changing experience, Haze OPC, unbeknownst to him started penning what would become one of his best projects released to date “My GOD Myself & I In GOD I Trust”. Starting off by delivering a trilogy of singles Light On Me (Conversations With The Father), Protect Me, Lead Me, Hold Me, Guide Me & Quick Escape. The messages in these 3 songs were his way of telling the world what he’s been through, what he was going through, his thoughts, and how he was feeling at the time. All, which would go on to set the dialogue for the album unfolding. “You Smile I Smile, You Cry I Cry”, such a strong statement which was a heartfelt serenade letting his people know “It’s us never them, I’ll never turn my back against you”, while giving out a warning of how certain things could be used against you that you love. The lyrics from the song are vivid, painting a picture giving clear visuals as he talked about different situations and moments with a beat that’s sure to have you moving as you follow along. “The world is ours and everything in it”, is how Keep On Fighting concluded. The perfect ending and depiction of the beauty of not giving up. During the track, International Haze, delivered bar after bar of his wittiness and wordplay captivating the listeners. From the start of the Album until the last song, it’s an auditory soundtrack of songs that tells the story with 1 song picking up from where the others left off. Now he’s come to the midway point and climax of things with the duology of the saga with Transitions and We Here Now. With the songs tackling and bringing awareness to different things from growing, standing in your power and unity. This Album is speaking in so many ways from beginning until the end, touching different aspects and subject matters while giving great motivational talks building inspiration and motivation not only to himself but as well as to the people. 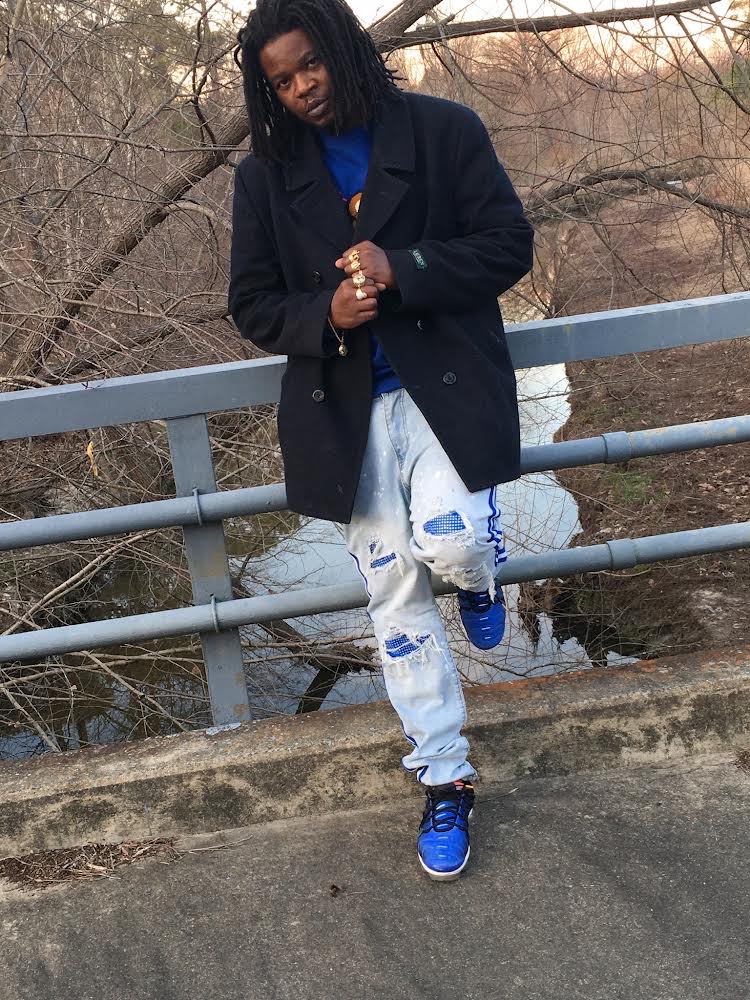